Home » Blog » The history of snowboarding 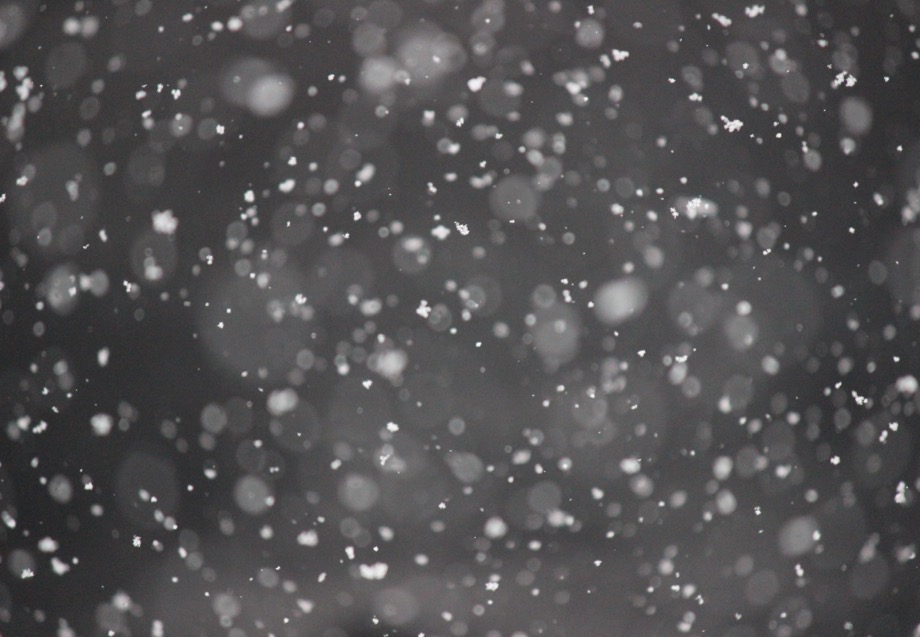 Whereas skiing has a fairly long and cultured history as a method of transportation long before it become an Olympic sport or even a winter pastime, snowboarding is a comparatively recent invention. Unlike its venerable counterpart, snowboarding was never primarily a means of getting from A to B, but just an activity for the sheer fun of it.

For those interested in the evolution of the sport through its short history, here’s a quick timeline of major developments in snowboarding:

1939 – a group of Swedish immigrants to the US patent the “Sno-Surf”, a device made from solid white oak with foot straps and a steering stick

1965 – Sherman Popper invents the “Snurfer” for his kids, strapping two skis together. The device was the first commercially popular snowboard

1977 – insurance brokers confirm that snowboards are covered under general ski insurance, leaving it up to individual resorts to decide whether or not to insure the craze

1981 – the first modern snowboard competition is held in Leadville, Colorado

1982 – thefirst ever National Snowsurfing Championship is held in Woodstock, Vermont

1982 – Avalanche Snowboards is founded in South Lake Tahoe and its first three boards are named Huey, Dewey and Louie

1985 – the publication of the first edition of Absolutely Radical (later to become International Snowboard Magazine), the first ever snowboard-focused magazine

1986 – the first regional events take place in Europe, including the Swiss Championships at St Moritz in Switzerland

1997 – the first X-Games are held at Big Bear Lake, California

1998 – snowboarding becomes an Olympic sport for the first time

1999 – the world speed record for snowboarding is created by Darren Powell at Les Arcs, France. Powell recorded a speed of 126.4mph

2005-06 – Shaun White completes a perfect season, entering 12 events throughout the year and winning all 12

Make history of your own

Are you inspired by all that history? If you’d like to get involved in the sport and make some of your own, the first step is booking a snowboard session for next season. With slopes reopening in just a few months’ time, it makes sense to book your spot now. What are you waiting for?