Home » Blog » The Best Female Snowboarders of All Time 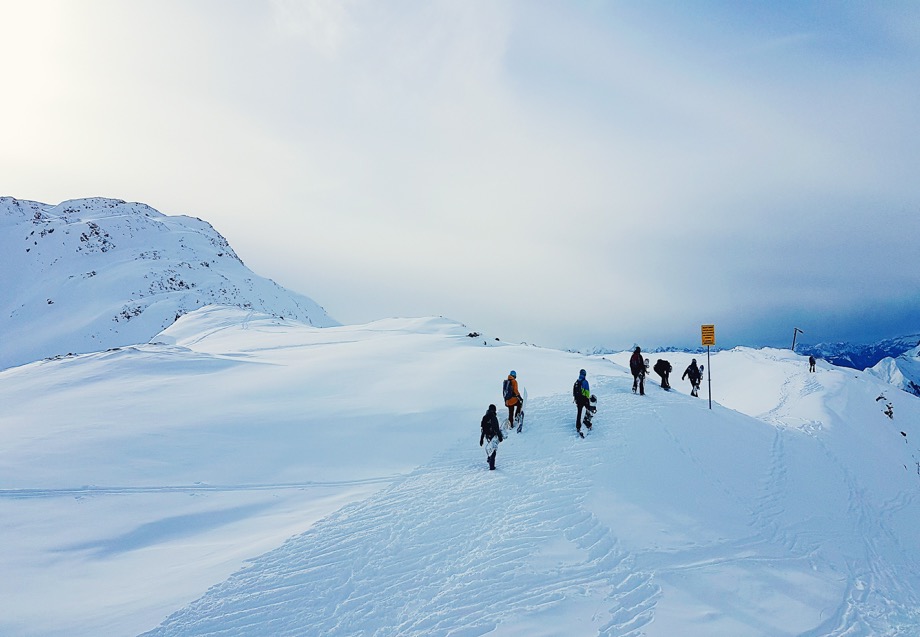 Has the Winter Olympics got you in the mood for some powder surfing? Well, it’s never too late to take up the sport for the first time or indeed hone your skills, but if you’re looking for inspiration, look no further. These ladies are among the most elite athletes to ever grace the sport of snowboarding; marvel at their poise, grace and ability – then get out on the slopes and replicate it yourself!

Frenchwoman Karine Ruby is streets ahead of anyone else of either gender when it comes to FIS World Cup snowboarding medals – her total of 29 (including 20 gold) is far better than her closest rival, compatriot Mathieu Bozzetto. She also has a gold and silver Olympic medal to her name, making her one of the most successful female snowboarders of all time.

On the other hand, Jamie Anderson leads the chasing pack in terms of Olympic medals alone. With two golds and a silver under her belt, her tally is only bettered by her countryman Shaun White, who has three golds. What’s more, she’d already bagged a bronze medal at the X-Games and a shiny sponsorship deal with Billabong at the tender age of 15. Impressive stuff.

Along with Anderson, White and Slovenian Žan Košir, Kelly Clark is one of just four snowboarders (male or female) who have three Olympic medals to their name. After bagging a gold medal at the Salt Lake Olympics in 2002 for the halfpipe, she followed that up with bronzes in the same discipline in 2010 and 2014.

The most successful British snowboarder of all time, Jenny Jones started her career working as a chamber maid at a ski resort in Tignes, France and boarding in her down time. After gold medals in 2009 and 2010 at the Winter X Games and Winter X Games Europe, she finally bagged an Olympic medal in 2014 with a bronze in slopestyle, becoming the first Briton ever to win an Olympic medal in a snow sport.

With seven golds and nine medals overall in the FIS World Cup, Swiss boarder Patrizia Kummer is the third most successful athlete in the event behind Ruby and Bozzetto. She also scooped a gold at the 2014 Games in Sochi, giving her career the Olympic gloss it deserved.

There isn’t too much snow in Australia, so New South Wales girl Torah Bright moved to Salt Lake City in the States at the age of 14 and never looked back. Since then, she’s picked up a gold in the 2010 Olympics and a silver four years later (both in halfpipe), as well as two golds at the Winter X Games on the superpipe.