Home » Blog » Where to ski and snowboard in September? 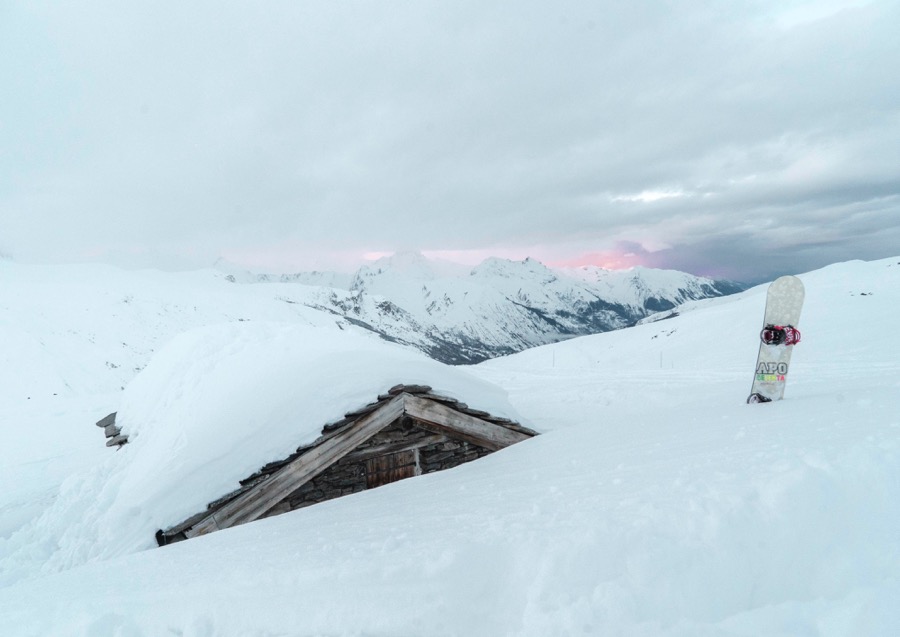 September is traditionally one of the quietest months in the skiing and snowboarding calendar, as the summer ski season in the Alps finishes and the southern hemisphere’s season begins to wind down. However, it is also the best time to take advantage of the quiet slopes, as they are less crowded and you can often get great deals on action-packed trips. Although most ski areas won’t reopen for another two-three months, there are still certain ski locations in Europe, and in other locations, that you can visit during the calm before the storm.

Austria is a fantastic location to consider for your September skiing trip. The Hintertux and Molltal glaciers in Austria are already open for the 2019-2020 ski season. The Hintertux glacier actually advertises itself as Austria’s only year round ski resort and ‘the place to be’ in autumn for those who ‘can’t wait until the coming winter season’. However, the Dachstein, Kaunertal, Kitzsteinhorn, Pitztal, Stubai and Solden glaciers are also due to open in September and by the end of the month, almost half the open areas in the northern hemisphere will be in Austria.

Zermatt and Saas Fee are currently open in Switzerland. Not only is Zermatt the highest ski resort in Europe, it is also open 365 days a year for the public to enjoy. Construction on its new ‘world’s highest lift’ up to the Klein Matterhorn concluded in 2018 and it now boasts stunning views from its restaurant and observation deck all year round.

Passo Stelvio is currently open and Val Senales is due to open at the end of September for its long 2019-20 season that ends in May. Both resorts have slopes to suit all capabilities, from beginners to advanced skiers, and at Tiroli Kinderland, which neighbours Val Senales, children are able to gain their first experience on the ski slopes.

The ski season mostly stops over the summer and autumn months in France. Howver, Tignes is the only French ski resort open through autumn but it does not open until around late September to November, depending on the conditions.

Australia is a fantastic choice for September skiing, with many resorts’ snow bases exceeding two metres in 2018, which for many, was the deepest they’d seen in 14 years. Most Australian ski resorts remain open until early October and Perisher has extended its season by a week to October 7th.