Home » Blog » What Are the Main Types of Ski Lifts? 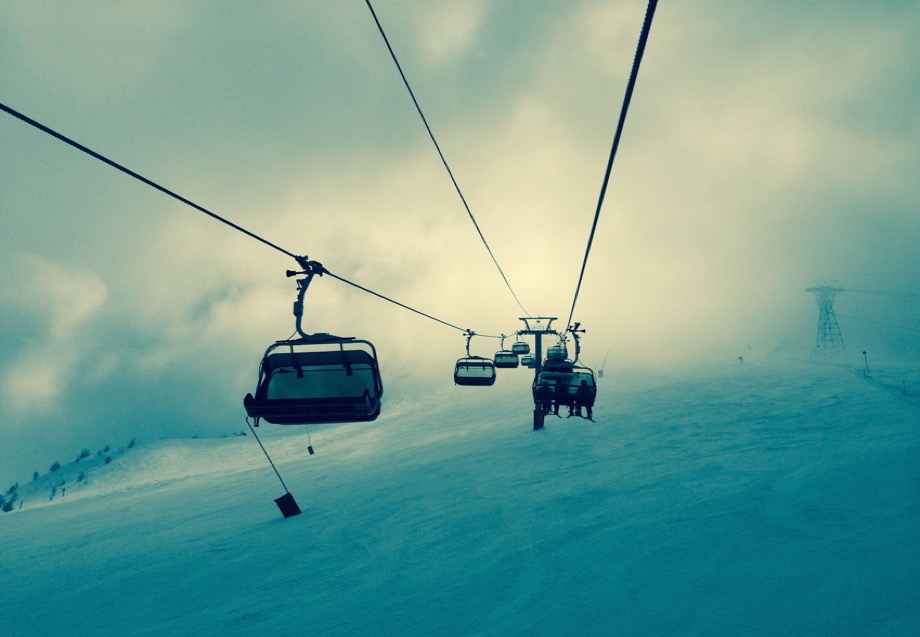 Anyone who has ever skied or snowboarded in their lifetime will have used a ski lift – without one, scaling mountains, glaciers and pistes would take a whole lot longer! Depending on the resort and the run involved, there many different types of ski lifts in use, so here’s a handy guide to the main varieties so that you can familiarise yourself before hitting the slopes.

One of the earliest and most iconic ski lifts, a chairlift circles round the slope from top to bottom on a single wire, while the skier or snowboarder hops on and pulls down a safety bar to prevent them from falling out. They normally can take anywhere between two and eight passengers at one time and generally have a single speed, meaning you’ll need to be nippy when getting on and off!

Operating on the same basic principles as a chairlift (i.e. a single wire circling round the slope), the gondola is an enclosed stall which can fit anywhere between four and 40 people and protects riders from the elements. The most sophisticated gondolas (such as those in operation at Whistler in Canada) can travel from peak to peak and may have special compartments to store boards, poles and skis.

Towing ski lifts differ from the previous two varieties in that the rider never leaves the ground. Instead, they continue to wear their skis and are then physically “towed” up the hill by either sitting on a seat or hanging onto a support and being dragged to their destination. Button ski lifts, T-bar ski lifts and backyard ski lifts (sometimes known as rope tows) are all forms of towing ski lifts, which are normally in operation over shorter distances or for beginners.

Funiculars are essentially cable railways which are used to scale steep inclines and ferry large amounts of passengers at once. Generally speaking, there are only two funicular cars on the same track in operation at any time; one going up, the other going down. For this reason, the wait for a funicular ski lift can be a little longer than others, though it’s generally a faster ride up the mountain and more people can fit inside.