Home » Blog » What is a Biathlon in Winter Sports? 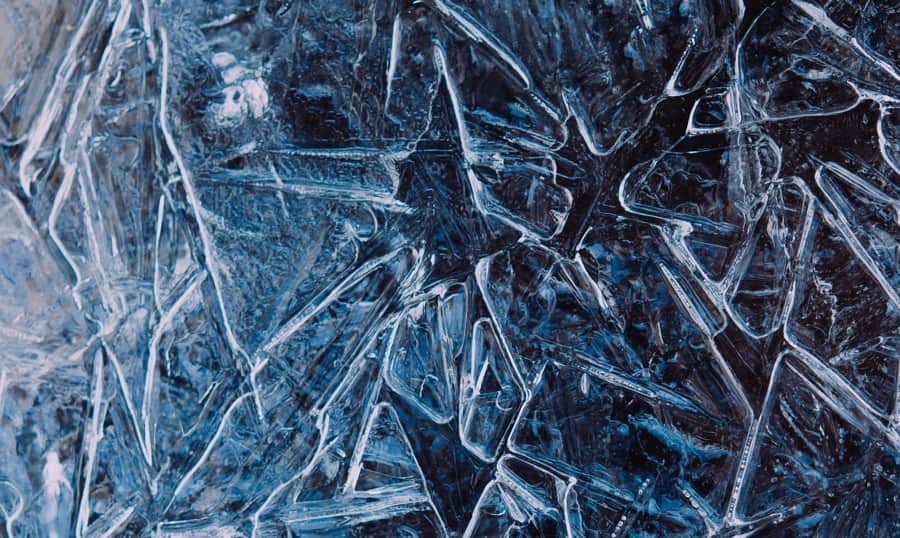 The Biathlon is a winter sport that blends the activities of cross-country skiing and rifle shooting. Each player must attempt to finish the course in the shortest amount of time to win the event, and any shots that are off-target result in extra time or distance being added to the contestant’s total skiing distance or time.

The sport has its roots in Scandinavia, where early inhabitants worshipped the people would hunt in the forests of their country using skis to travel through the snowy terrain and rifles to shoot their prey.

Events that resembled the Biathlon are known to have been held in Scandinavia as early as the eighteenth century. In 1912 the Norwegian military organised the Forvarsrennet in Oslo and this was the first modern biathlon event. The biathlon debuted as an Olympic sport at the 1960 Winter Olympics, held in California, with the 20km individual men’s event. There are multiple events and each one has different rules. There is a 20 km individual race (15km for women), a 10 km sprint (7.5km for women), a pursuit, in which biathletes starts are determined by their times in a previous race, a 15km Mass start (12.5 km for women) and a relay.

If you would like to take up the Biathlon, it is a sport that requires technique and stamina in abundance – some of the fittest competitors in winter sports are biathletes. It requires equipment necessary for skiing such as skis, ski poles, binding and boots, as well as a small-bore rifle, which must weigh at least 3.5 kilograms, excluding ammunition and magazines.

One of the best destinations in which you can learn biathlon is La Grand Bornaud, a pretty ski town in France. They hold discovery days every Wednesday throughout the season for €13 per hour. The Ruhpolding in Germany is also a hotspot for biathlon, but is used by more experienced biathletes who want to test their skills on a world-cup stage. It is often thought that the Biathlon can only be practised in the winter months or in snow-covered locations. However, many biathletes train with roller skis on tarmac surfaces during the summer months too.