Home » Blog » Languages with the Most Words for Snow 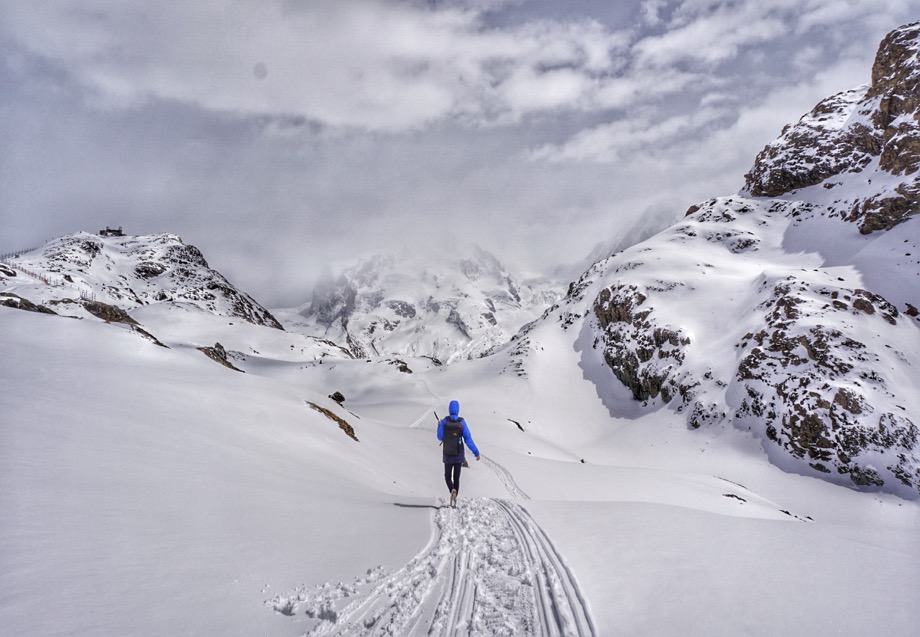 It’s often said that English has more words than any other world language – but its vocabulary certainly falls down somewhat when it comes to snow. It does at least distinguish between snow and ice, something which Hawaiian fails to do. Clearly, environmental and climatic circumstance is instrumental in determining how languages form and develop.

With that in mind, it’s understandable that communities on a more northerly latitude have a greater number of words for adverse weather in their vocabularies than others. But which language has the most words for snow? Here are the top five, according to experts on the topic.

Finishing in fifth place are the Swedes, whose language depends upon the creation of compound words by adding prefixes or suffixes to compact a whole phrase into a single word. Pedants might baulk at this distinction, though Englishman Neil Shipley has compiled an impressive shortlist of 25 words with slight variations for snow in Sweden.

According to an old Icelandic proverb, there are more than a hundred words for snow in Icelandic. While this might be a slight exaggeration in reality, the good folks over at Total Iceland have put together 46 different terms, which they claim is far short of being comprehensive. Meanwhile, over in neighbouring Greenland…

Do the Inuit really have 100 words for snow? Probably not. However, explorer Franz Boas – the man who instigated that legend at the beginning of the 20th century – might not have been too far off the mark in his supposition. The Inuit in Greenland are believed to have over 40 words for snow, while those living in Alaska could have in excess of 70! Not bad at all.

The Saami people live in northern Scandinavia and Russia and although they might not claim as many headlines as the Inuit, it appears that they do have more words for snow and ice than their more illustrious counterparts. According to a research paper from Tromsø University from 2016, the Saami have between 175 and 180 words for the cold stuff.

Would you believe it? The Scots apparently have well over 400 words for snow, including such gems as “feefle” (swirling snow), “flindrikin” (a brief snow shower) and “spitters” (small flakes of wind-driven snow). The figure of 421 comes from the University of Glasgow, and though the list contains many compound additions, it’s undoubtedly an impressive collection and the biggest hitter on this particular list.